The Guilty. Mightier Than the Sword. The Escape. The Fallen. 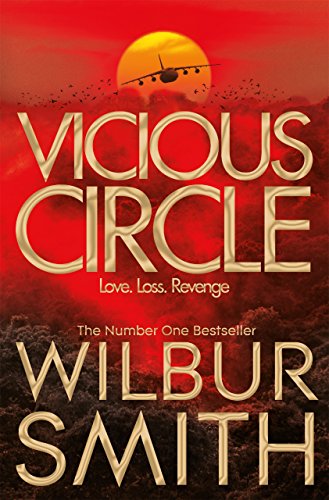 Michael Connelly. The Solomon Curse. King and Maxwell. Tom Clancy Under Fire. Grant Blackwood. This Was a Man. The Emperor's Revenge. The Assassin. 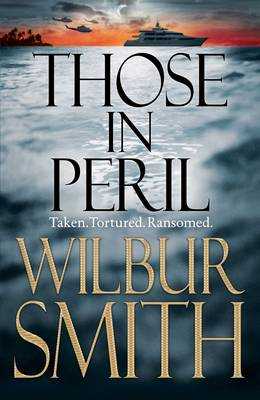 Night School. The Gangster. End Game. The Bootlegger. Never Go Back with bonus novella High Heat. Heads You Win. The Hunter. The Girl in the Spider's Web. David Lagercrantz. The Eye of Heaven. The Reckoning. The Christmas Scorpion: A Jack Reacher Story. Flood Tide. No Man's Land. Courtney's War. Wilbur Smith. King of Kings. The Triumph of the Sun.

My Account Sign in Register. Out of Print.Firm Sale. The third in the thrilling Hector Cross series. 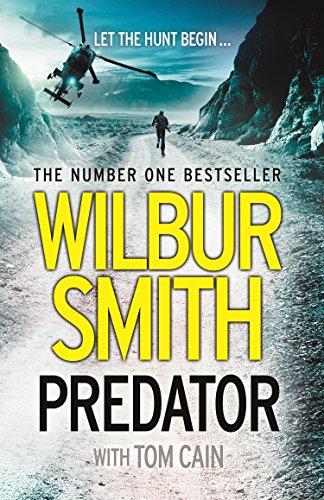 Ghost Ship. Let the hunt begin. The Fallen. Film rights for both were bought by Michael Klinger who was unable to turn them into movies; however Klinger did produce films of Gold and Shout at the Devil

MAMIE from New Jersey
I do like reading comics deceivingly . Also read my other posts. I have a variety of hobbies, like miniature golf.